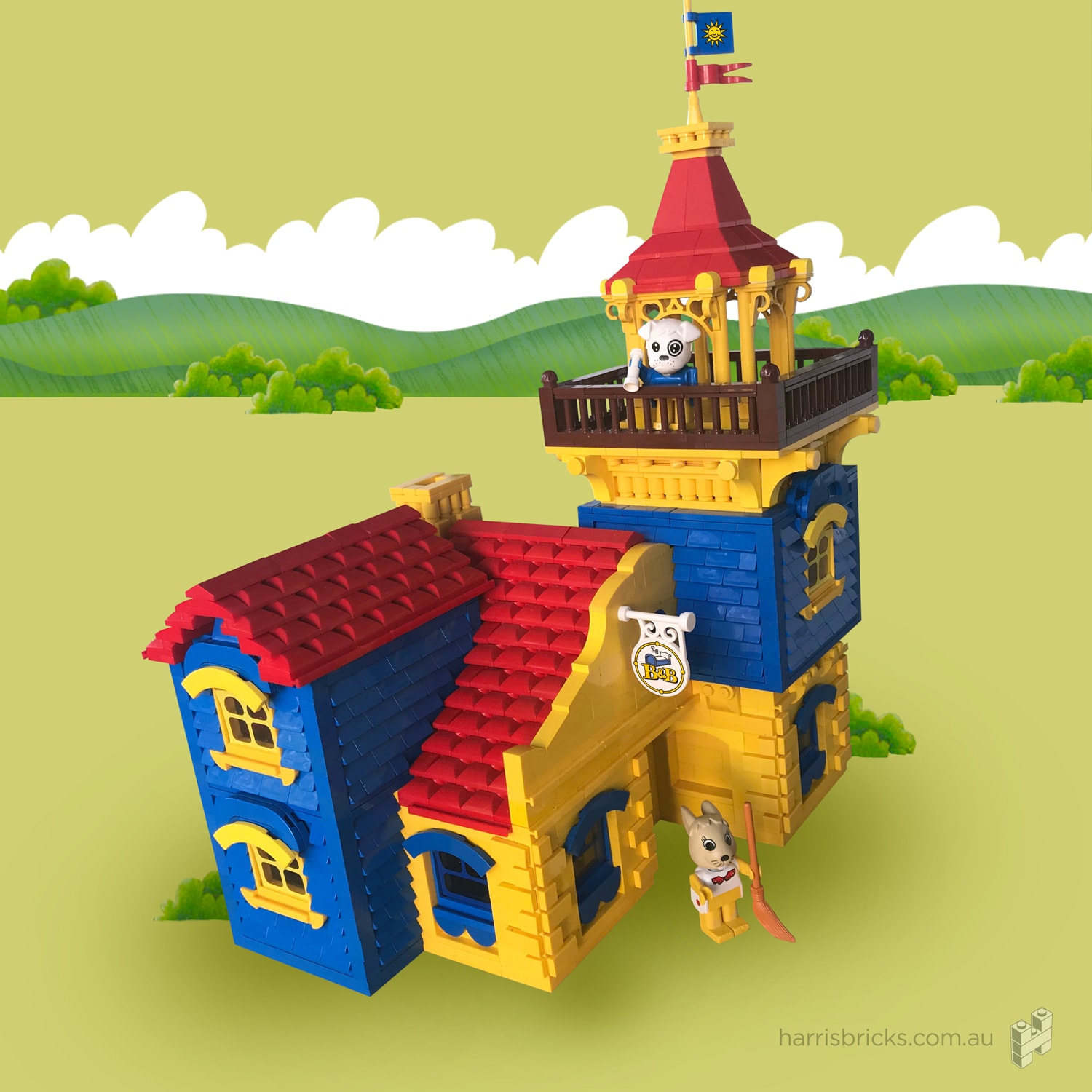 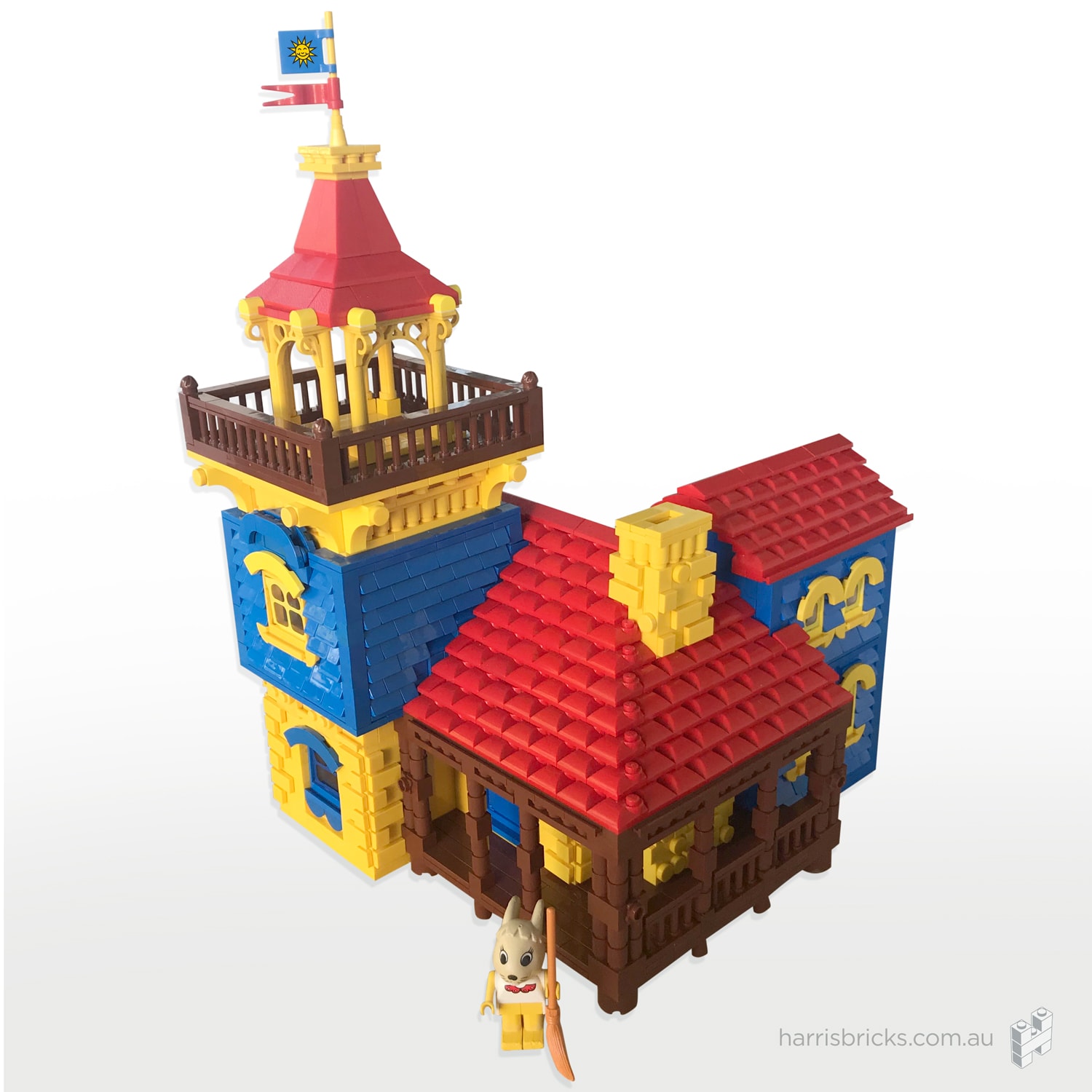 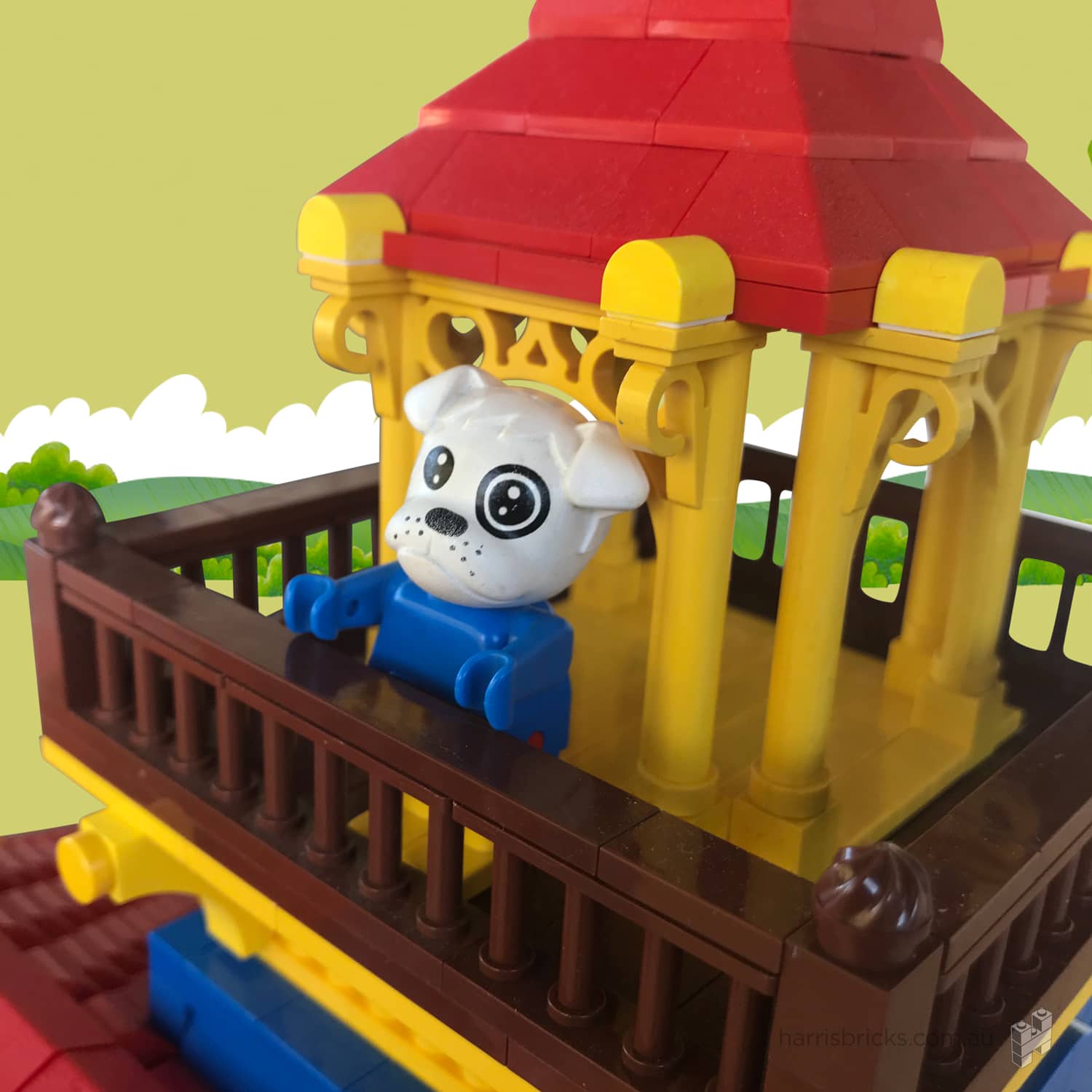 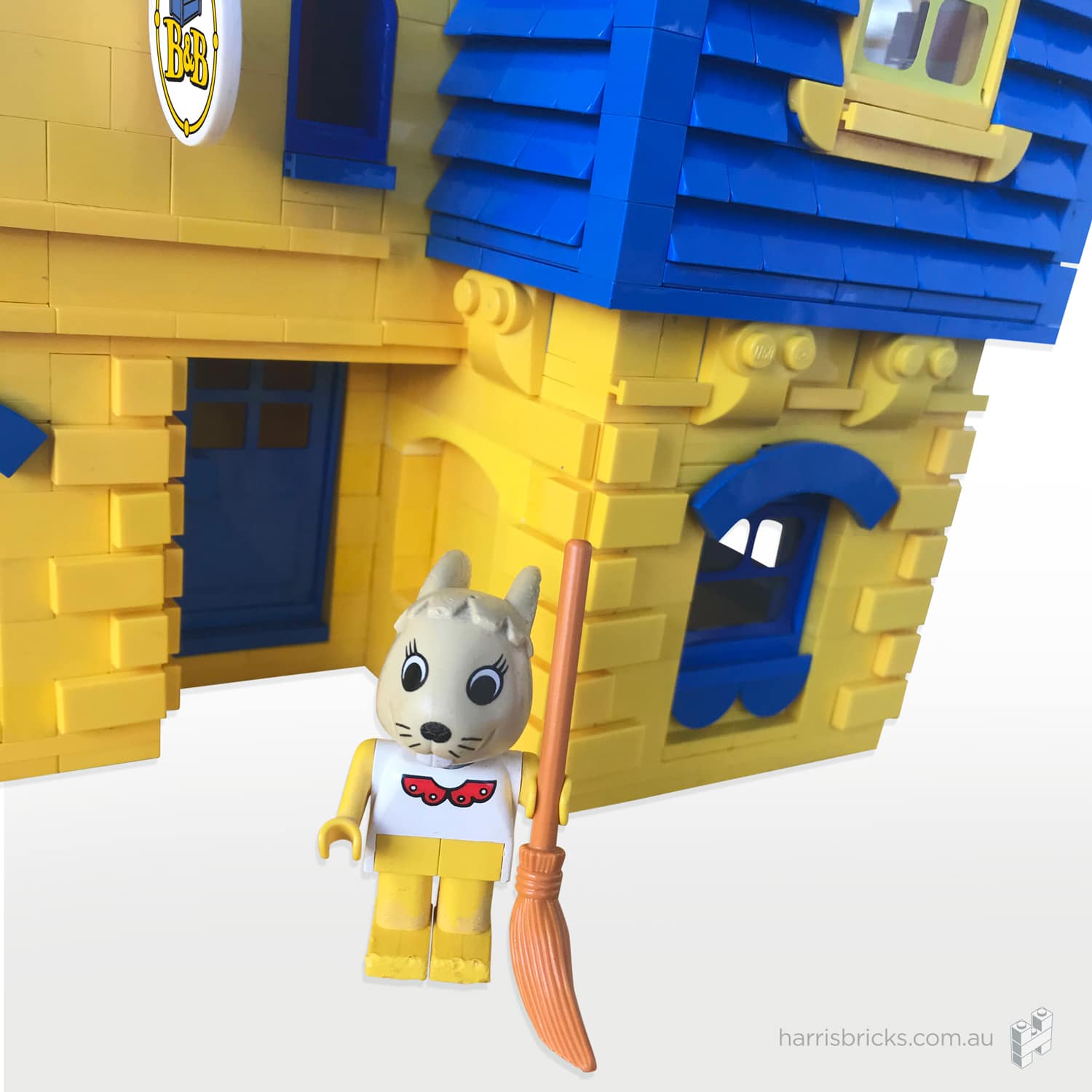 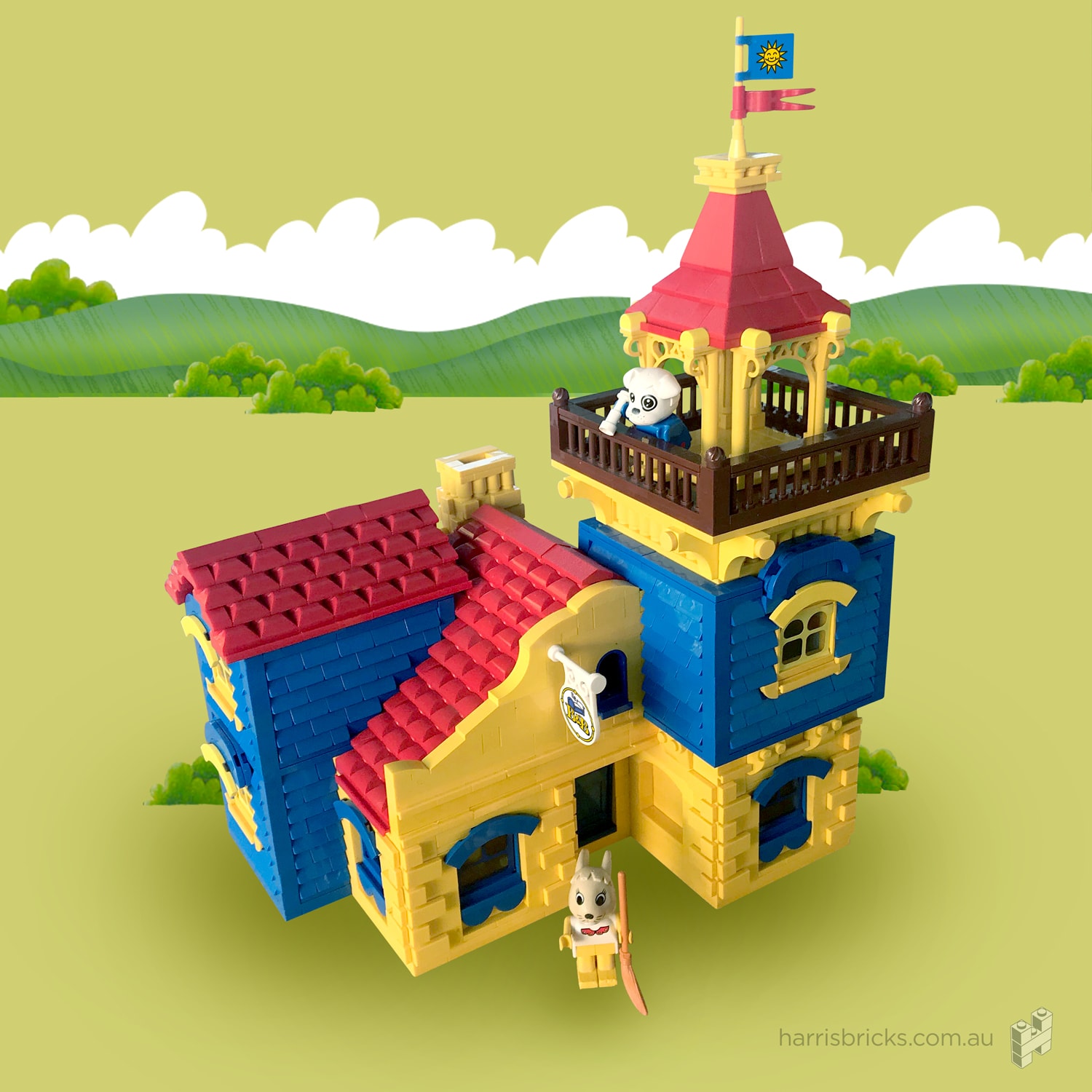 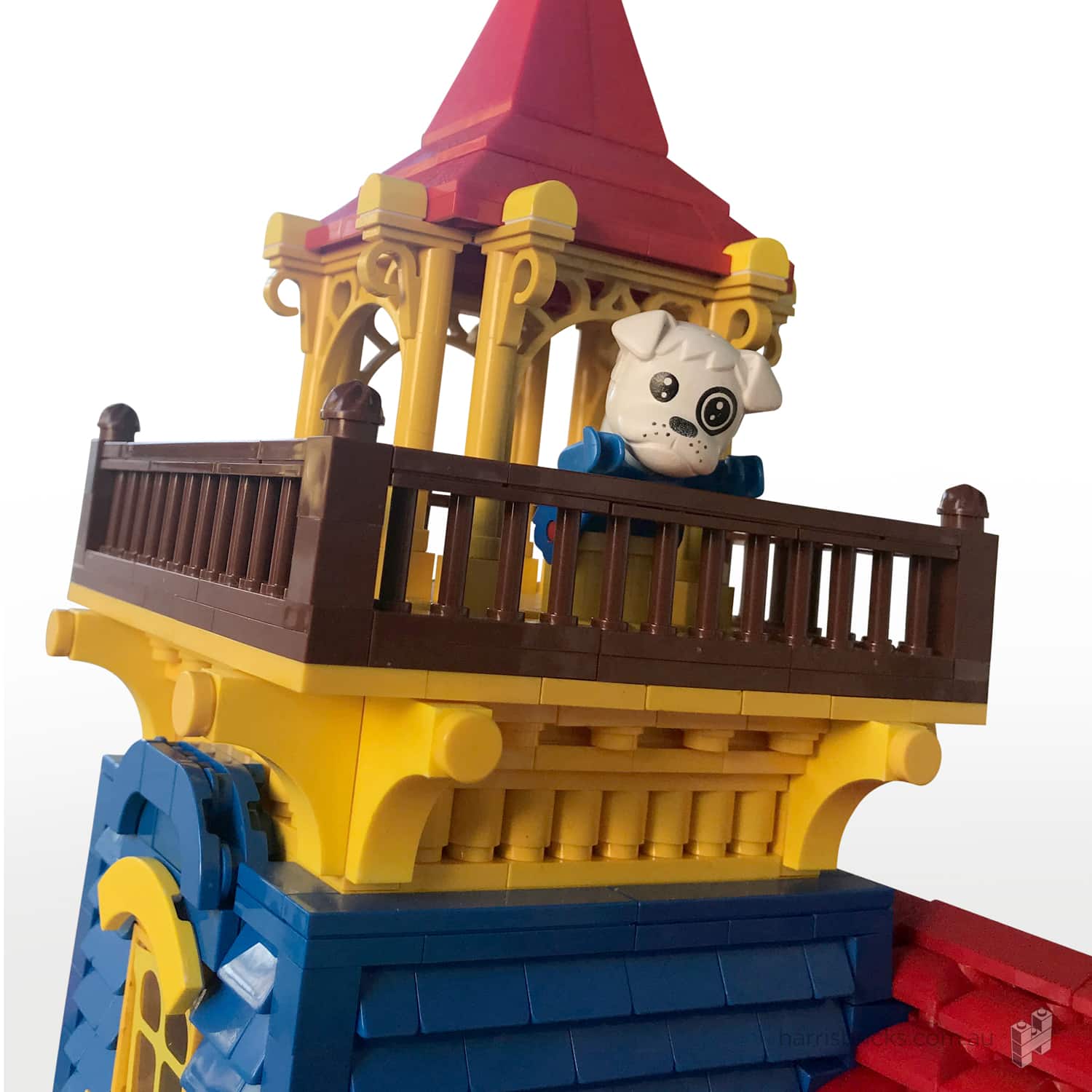 This MOC is a Neo Fabuland three storey B&B.

I have several builds for this display in progress and this is the sixth one that I am revealing.

First and foremost in this MOC I wanted to take the level of detail up above the simplified forms of the original Fabuland sets (those sets were made for young builders after all). Unlike my first build, Edward’s Fishing Hut, this build is not based on an original Fabuland set but instead imagines Bonnie Bunny running a Bed & Breakfast.

This building (though slightly changed) was actually the first one I designed as a test of my Neo Fabuland idea, and it is by far the biggest Neo Fabuland building I have built so far.